The Song Award is from “World Songwriting Awards” For Best Collaboration for the song “Baby I’m Here for You” vocals by Jennifer Mlott by songwriter Sheri Lynn.    Twitter @WorldSongwriti1 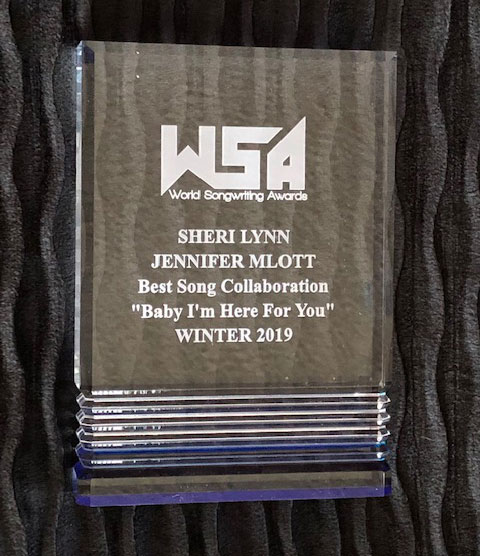 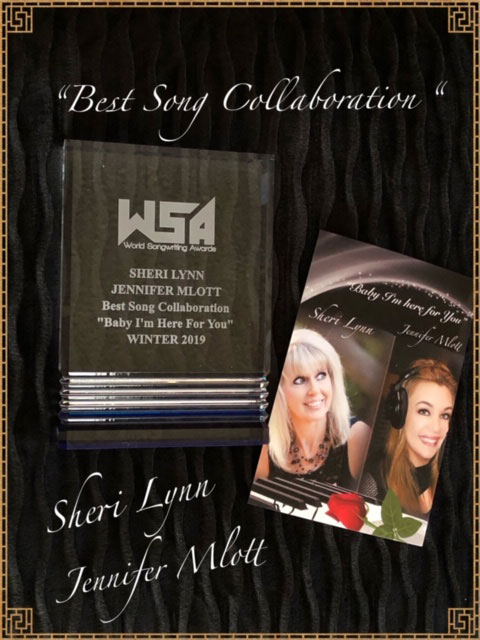 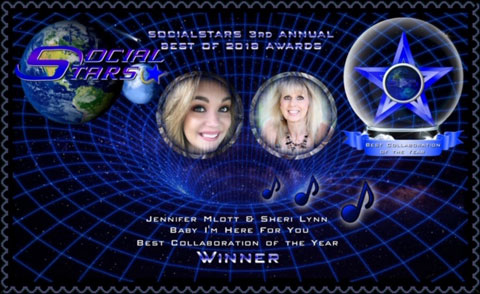 Sheri was a finalist in the Great American Song Contest 2014, for her song “Songs of Yesterday”, produced by ParamountSong in Nashville, TN.

Sheri Lynn made it into the finals being in the top 5 with both categories to where the winner was chosen on October 15, 2018 at the Luxury Palace in Nashville, TN.

“Best Collaboration of the Year 2018”

This is the Social Stars 3rd Annual “Best of 2018 Awards” 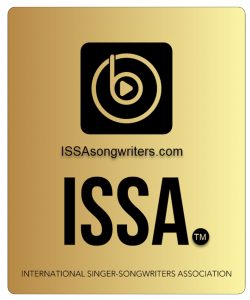